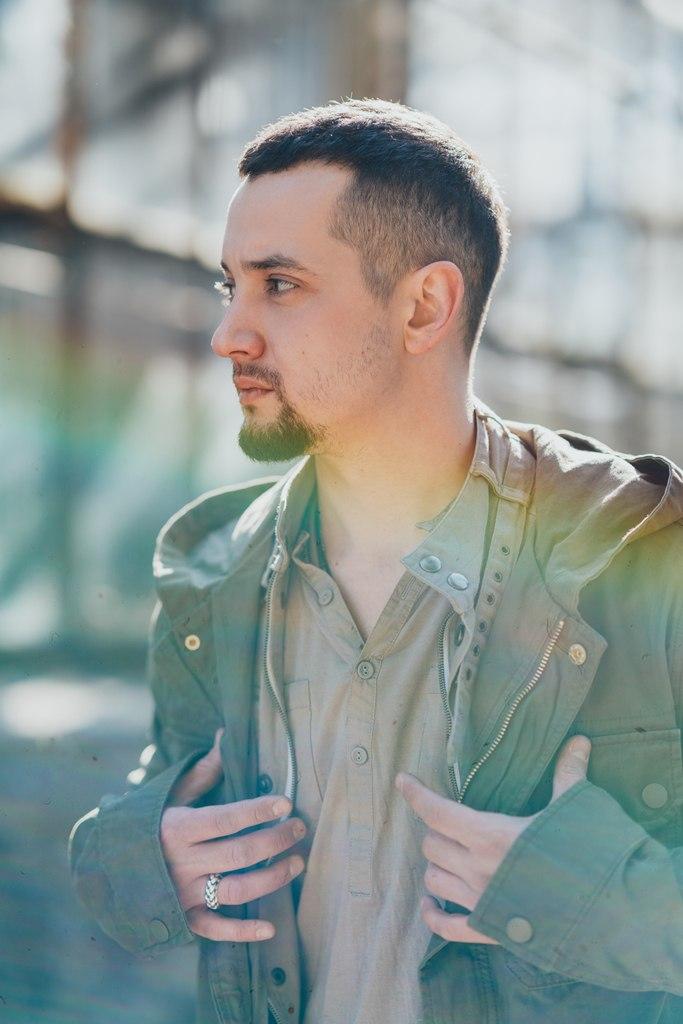 written 8 years ago, while preparing for the wedding

Stas Shurins, the finalist of The Voice Of Germany, decided to start his 2020 year with the presentation of a new track. And while the previous one – You Can Be – was social, the new – Oxygen – is more likely romantic. Artist dedicated it to his wife, with whom they had been together for many years.

“I wrote this song 8 years ago when I was getting ready for the wedding”, says Stas.  “Then I decided that I would not release it. However, by our another anniversary I realized that the time has come. Oxygen is about great, real and all-consuming love that gives us a new breath. It is not as serious as other tracks from my repertoire. It can be attributed rather to romantic songs. I think that it will be especially close to those who also have such an exciting event ahead as a wedding. So listen and include it in your holiday playlist.”

The track will be the second single in the trilogy, which is named after the first single – You Can Be which artist dedicated to the Paralympic Athletes. Stas Shurins presents the final premiere of the trilogy for Valentine’s Day.

Important: all the money from the sales of Oxygen, You Can Be, and the third track from the trilogy, will be redirected to help young athletes with disabilities, with whom the artist has been collaborating since the premiere of the song You Can Be as part of the #LearnFromThem project. You can learn more about it by following the hashtag on Instagram. Everyone who downloads songs will automatically join the help of the children’s school for young athletes with visual impairments – future Paralympic champions.