May 24, Factory-3 winner and The Voice Of Germany finalist Stas Shurins presented his music video at Zhovten cinema in Kyiv.  The video for the motivational track You Can Be, released last week, was filmed in collaboration with the Paralympic Committee of Ukraine and International Paralympic Committee. 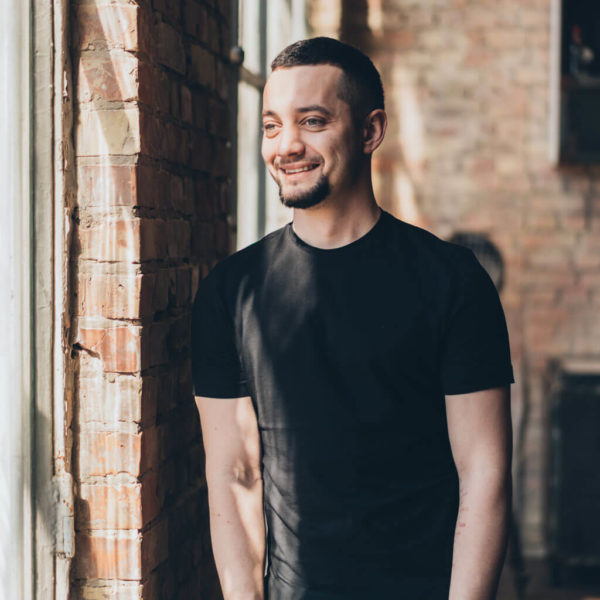 «Everyone has difficult time in life when you are about to give up – says Stas  Shurins. – At some point the same thing has happened to me. I have ascertained long ago that there are no coincidences  in my life, therefore, when I came across the Paralympic Games documentary on the Internet, I realized that I just have to express my gratitude, respect and admiration for these people.

Thus, the idea of ​​cooperation with the Paralympic Committee of Ukraine was developed and the song You Can Be became the starting point. Fortunately, our offer of cooperation was responded quickly and with great enthusiasm. Valery Sushkevich, the chairman of the National Paralympic  Committee of Ukraine, gladly accepted and supported my idea. We shot music video which is more akin short documentary about how people with disabilities reach incredible heights in sports, a film about strength of mind, motivation, stamina … It will not leave anyone indifferent and will make you think how little attention is paid to the real heroes of our time».

«The song “You Can Be” by Stas Shurins is not just a dedication to the Ukrainian Paralympians, –  affirms the head of the Paralympic Committee of Ukraine Valery Sushkevich. – This is a song that impresses, motivates and inspires. By the way, work on this track has resulted in a cooperative project between Stas and the National Paralympic Committee of Ukraine, within which a music video has been created and many other projects to attract attention  through the power of the Paralympians’ strength to people with disabilities and comprehension of their right to life».

Stas Shurins returns to the Ukrainian scene with a dedication song to the Paralympics
Stas Shurins feat. Hydro released a remix for the track You Can Be