The winner of “Star Factory-3” and “Dancing with the Stars” – this is what comes to mind for all who hear the name of Stas Shurins. However, time goes on, people grow up and change, and every creative person is simply obliged to comply with the trends of the new day, in order not to lose its relevance and ability to speak with his audience in a language understandable to her. they carry in their work, what they say and what they teach. Internal growth and progress are, first of all, a struggle with oneself, with one’s fears and doubts. The broadening of horizons – spiritual and intellectual – this topic was touched on in his first solo album of Stas Shurins. 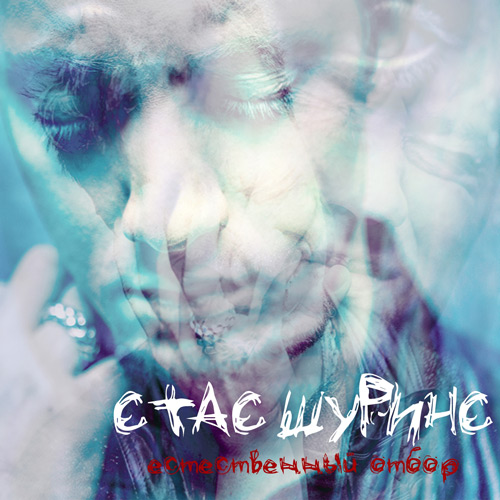 “Why do we place such an emphasis on the fact that this album is the FIRST solo, although there is an album“ Round І ”? The fact is that “Round One” is really a kind of first round of my inner struggle with creative ego. When a person has a choice, which way is closer to him – the utmost honesty to himself and the audience, and then commercial success, or rapid popularity and commerce, and “someday I will tell you what I actually felt and thought.” I managed to set priorities and win the vanity and thirst for glory in myself, putting in their place even raw and far from so monumental, but frank, pure and full of music. This was my “Natural selection”. 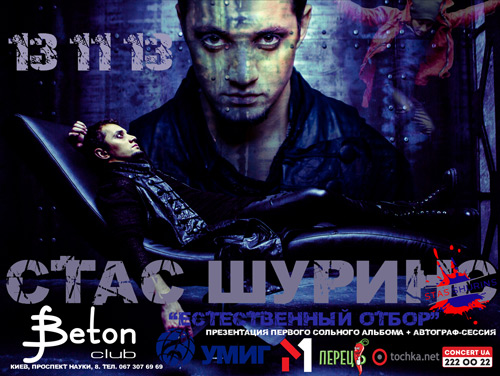 The premiere of the album will be held 13/13/13 at the Kiev nightclub Beton. The program includes a live performance of an artist accompanied by his fellow musicians and real emotions. In addition, the concert will premiere the video clip for the title track of the album “As long as you are with me”; The video for this single is the leitmotif of the whole album. For the most loyal fans, an autograph session will take place.

P.S. “Want to know who I am? Want to become my friend and feel what I live, breathe, get inspired and where do I get strength? Listen to my music – it has all the answers! And of course, come to the concert, not a single recorded disc will replace either our eyes and eyes, looking at each other and in one direction, ”says Stas Shurins.

Life, Love And Music Must Go On!

Stas Shurins: "In one moment, all life runs through before my eyes"