Stas Shurins: “In one moment, all life runs through before my eyes”

Today the official premiere of the new video from Stas Shurins on the single “Why” took place. The song was first introduced to the general public at the Ukrainian Eurovision 2014 selection, now the track is actively rotated by radio stations not only in Ukraine, but also in the near and far abroad. 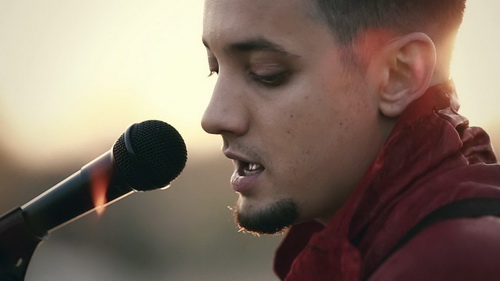 The video for the single “Why” is “the result” – the logical conclusion of the second album, since the artist has already begun work on the third one. In addition to the main centerline, flashbacks are used according to the director’s idea, which, as reminder reminders, exaggeratedly show the artist’s transition from “victories to the talent of the show” to “music”. 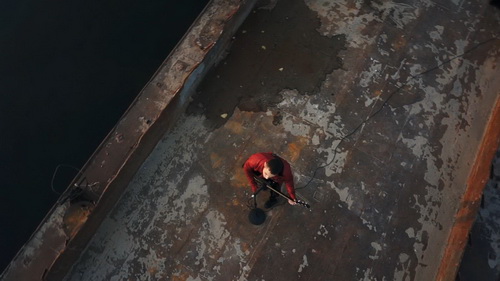 “While You Are With Me” and “Why” clips are two parts of the same film, therefore I recommend watching them in a row. My previous work “While you are with me” was quite risky and frank. The reviews of sofa critics who saw nothing but “suicide” plunged into shock … It is difficult to calmly respond to such comments! – says Stas. – I can tell all of them that different events and moments, good and bad, take place in my life. It happens in an instant that all life runs before our eyes like a micro-roller. So far, I am not ready to talk about such situations directly, although I will probably sometime tell you. Because all personal, I sublimate into creativity. Not just because “While you are with me” and not just like “Why,” there is an explanation to all the names and frames. Think! That’s what my goal is to make people think through music. ”