Another victory of the musician – Stas Shurins became the semifinalist of the prestigious TV project “The Voice of Germany”. At this stage, Canadian pop singer, world leader of the charts, Sean Mendez, acted as guest coach of the Samu Haber team. 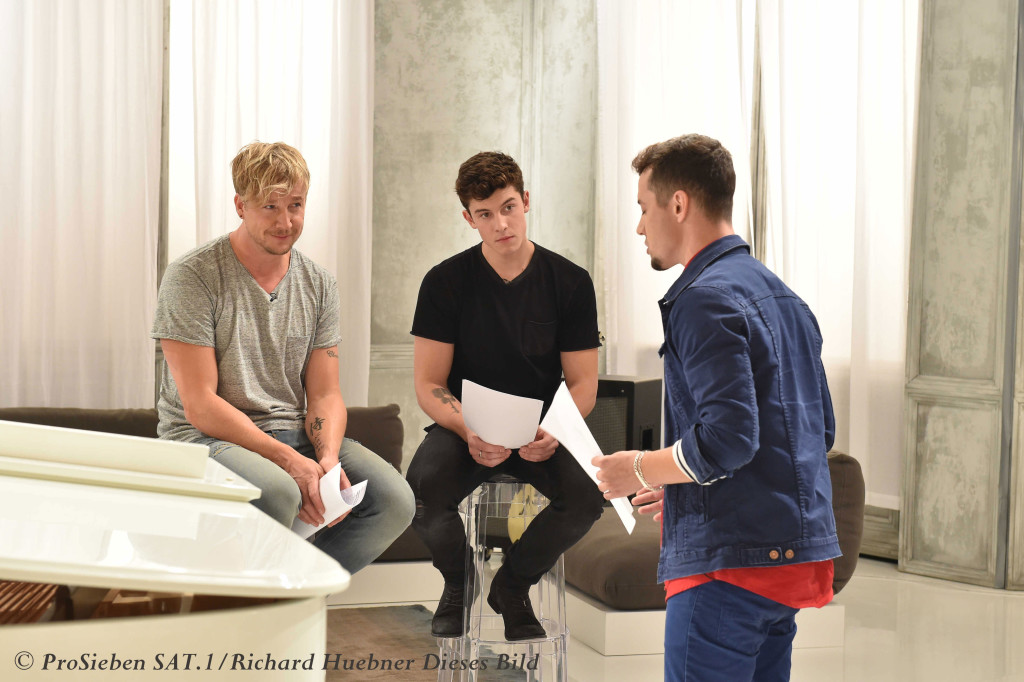 Sing offs is the classic stage of the “The Voice” project. At this level, the participants try to win their place in the show, taking one of the three “hot” seats, which are a semi-final ticket. This is a very difficult stage, it is a kind of battle, a knockout game in which only the strongest win. After this stage, 70% of the participants leave the show and only 3 people from each team continue to fight on. 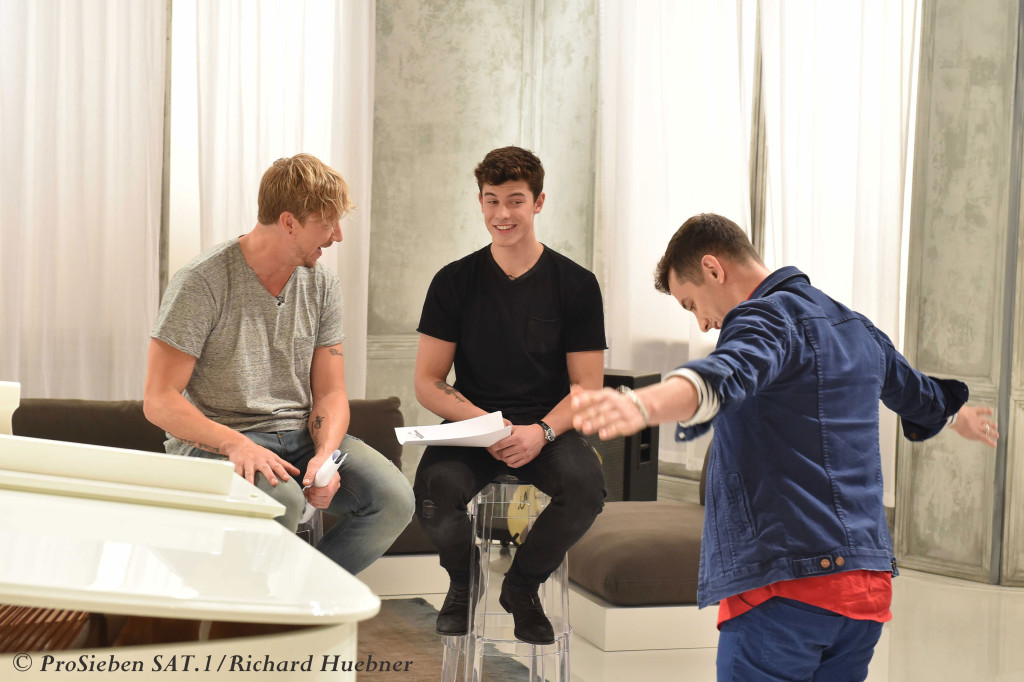 This season, the project organizers decided to help participants with preparations for this level. Guest coaches for each team were specially invited to the show. They were Robbie Williams, Alicia Keys, Shawn Mendes and Emeli Sande. As we wrote earlier, guest coach of the team Stas became Sean Mendes. “I was very pleased that Sean, in spite of his wild popularity that had fallen on him already at the age of fifteen, remained simple, without idiotic pathos, a modest, open, friendly person. It was very pleasant and easy to work with him. ”- commented Stas Shurins. 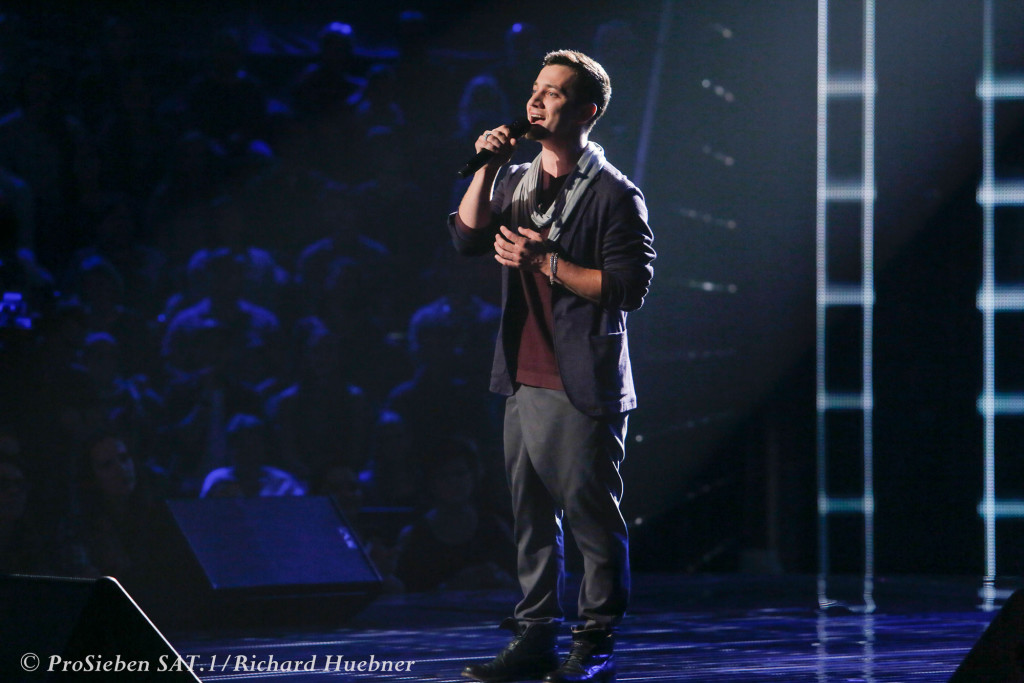 The lyrical ballad performed by Stas Shurins, the world famous hit Demi Lovato “Skyscraper“, did not leave anyone indifferent, the performance caused a sensation among all members of the jury without exception. According to the results of this stage, Stas freely reached the semifinals of “The Voice of Germany”, which will be held on December 11 on the channel Sat1. We are waiting for the next victories!

Stas Shurins: Alla Pugacheva Prize is Steeper than New Wave Win
Stas Shurins returns to the Ukrainian scene with a dedication song to the Paralympics