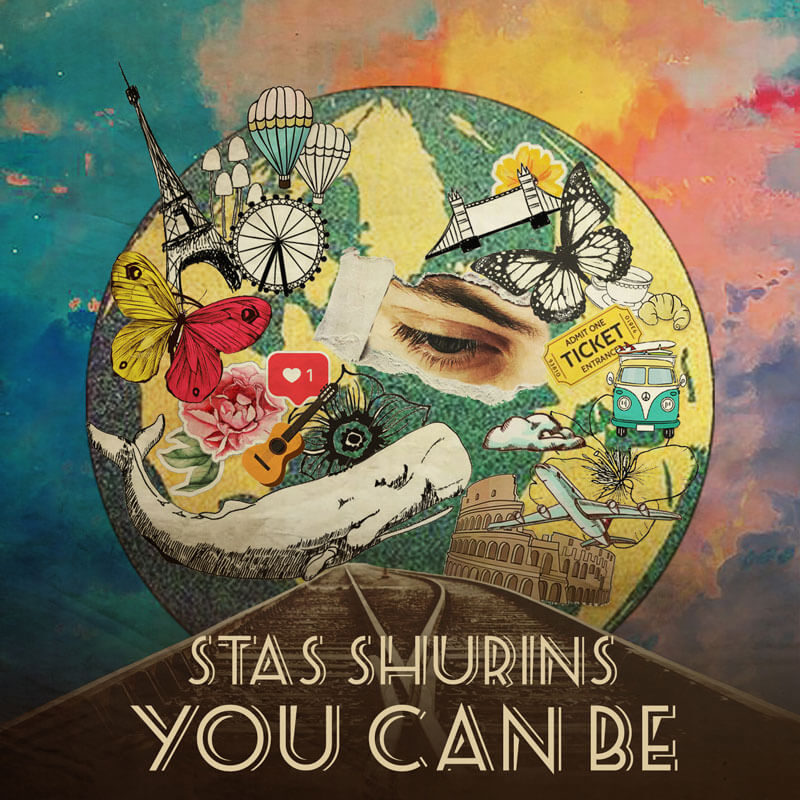 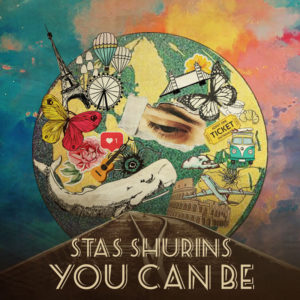 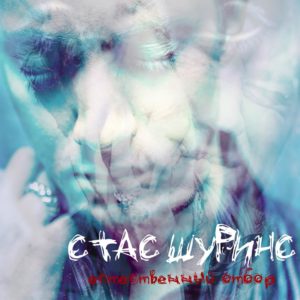 2019 – Stas Shurins presents the first single from his new album, which is planned to be released in autumn 2019. Single “You can be” is a motivational song dedicated to the Paralympic community and everybody else who stumbles against life’s difficulties and learns how to overcome them.

In 2020, the artist released two new tracks Oxygen and Keep Me In.